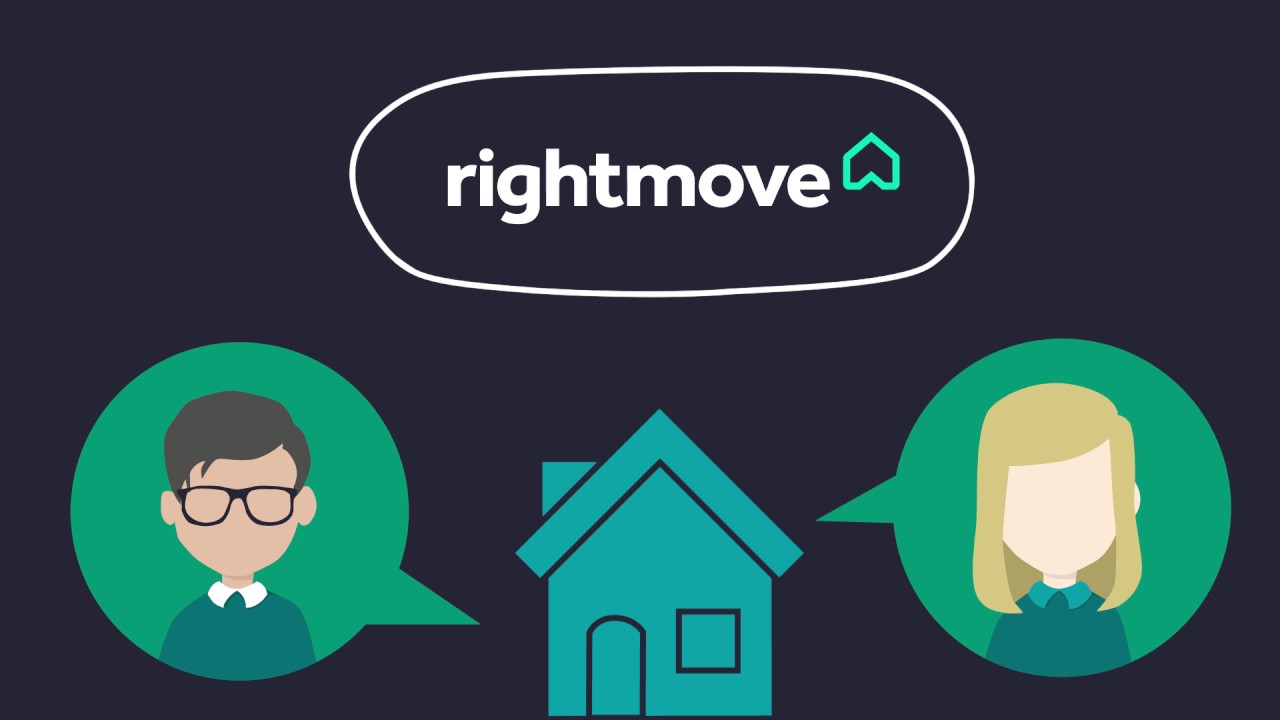 There has been a huge surge in demand in some regions of the UK according to new data from Rightmove.

The portal reports that the south west of England has been the focus of much of the portal’s surge in visits in recent weeks with Plymouth, Torquay and Truro being three stand-out locations with a big increase in demand.

Some areas elsewhere in southern England, such as Canterbury and Bournemouth, as well as parts of the Midlands have also seen the biggest rises.

The regional breakdown comes in the latest release of Rightmove visitor figures: as we reported over the weekend, Wednesday May 27 saw visits to Rightmove exceed six million in a day for the first time, which is up 18 per cent on the comparable day of 2019.

Meanwhile the busiest ever day with regards to time spent on Rightmove was Saturday May 23 with over 47m minutes spent collectively.

The site says home-mover momentum has been building over the two weeks since the housing market reopened in England. And it says it’s found “a new wave of buyers now entering the market” since the lockdown finished.

Supporting material released by Rightmove includes a testimony from Blair Stewart, a consultant at Strutt & Parker and based in the south Devon area.

“Much interest has been from London but we’ve also had interest from Yorkshire and further afield with interested parties even chartering helicopters to make socially distanced viewing possible. The interest has extended from second hand homes to empty plots; with some buyers looking to build their own house with a view to relocating their business from the city to the South West as many take stock of their work-life balance.”

And Andrew McKnight, who owns MAP Estate Agents in Cornwall, adds: “We’ve brought all of our staff back to manage the demand we’ve been seeing over the past two weeks. It’s taking longer for viewings now to make sure we’re following the correct social distancing measures so this is adding to how busy we are.

“We launched a fixer-upper cottage last week and had 40 viewings and 14 offers on it, with it going for over the asking price this week, and we’ve had multiple offers on other properties as well, which has taken us by surprise. I’ve been speaking to a few people who are considering moving further out of cities now that they can work from home more often, so we’ll have to wait to see if this is a short-term trend or a start of a change in buyer behaviour.”

Rightmove says that coastal areas of Cornwall and Devon – along with the coastal resort of Bournemouth in Dorset – have seen the largest jump in buyer interest in the past two weeks.